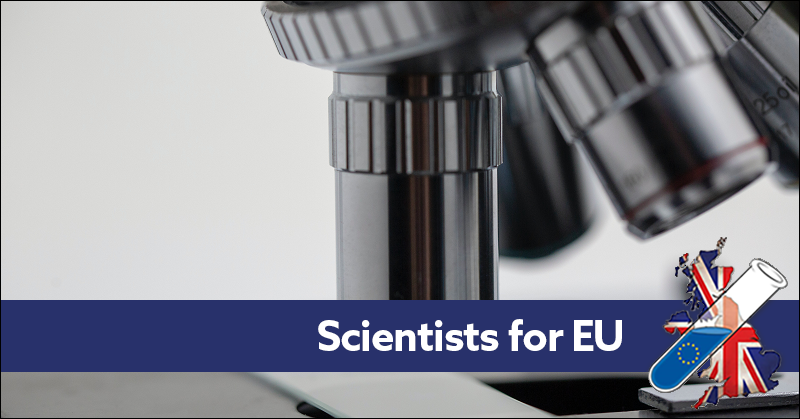 As a clone of the US defence research agency, DARPA, this new government project might be on to a winner. DARPA is well known for inventing the Internet and other household tech like “Siri,” usually as spin-offs from its defence projects.

The UK agency might not be defence focused or it might be – we just don’t know. That’s one thing to watch out for, will this new £1bn fund be just another way to fund defence from other budget lines, like the foreign aid budget?

But the bigger worry is the secrecy and reduced oversight. This new agency is rumoured to be exempt from FOI legislation and the excessive rhetoric about ‘cutting red tape’ may mean cutting checks and balances either on research ethics or on procurement ethics.

In the US, DARPA reports to the Secretary of Defence. In the UK, it looks like the initial reporting point will be Kwasi Kwarteng at the head of BEIS but, everything we hear from Whitehall is that the Cabinet Office is taking ever more control and where Michael Gove is reportedly subverting FOI legislation already.

It’s too early to judge the scientific benefits of this agency but we do have evidence of this government’s propensity to use reduced oversight to divert public funds to cronies in the private sector: the PPE contracts scandal is just one example, Dominic Cummings’ use of ‘big data’ consultancies is alleged to be another.

The government have had no shortage of scandals concerning where they divert funding and appear unrepentant despite public outrage. And so, almost regardless of the scientific and research purposes of the new agency, we must be on our guard and ready to launch legal challenges if and when the secrecy looks like it’s fuelling corruption in high office.

This article is a short synopsis of a more in-depth review of the ARIA project and the government’s record. The full article can be found at ALDES.Org

Dr Rob Davidson is a co-founder of Scientists for EU and is currently vice-chair of the Association of Lib Dem Engineers and Scientists.