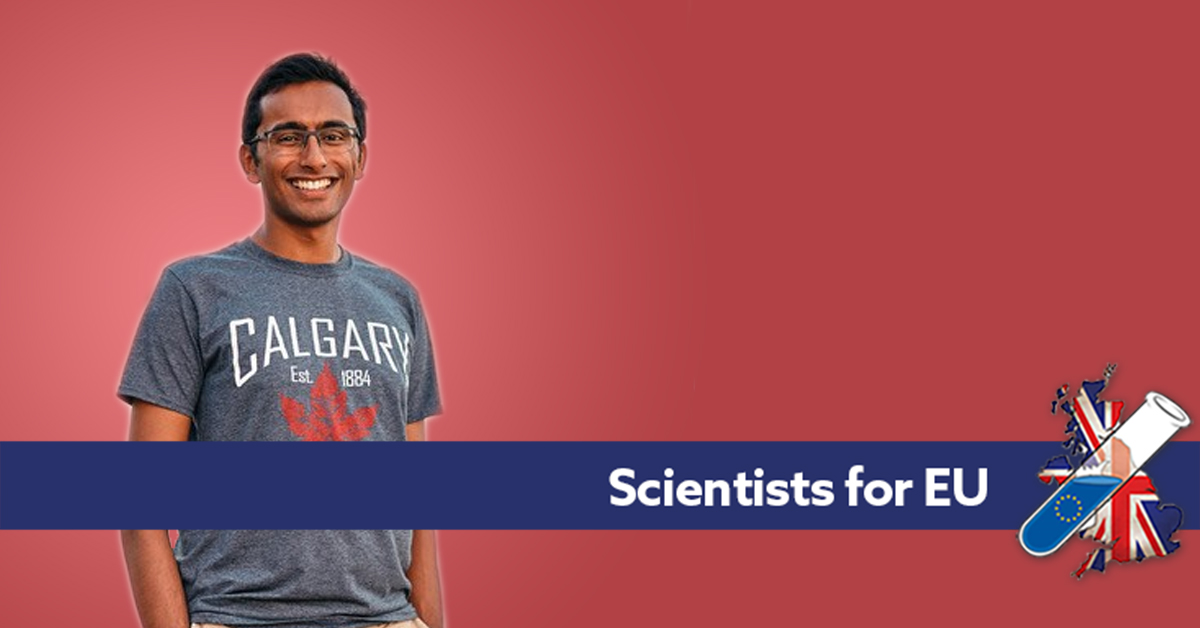 Roosevelt’s solution was the ‘New Deal’: a comprehensive political package that eventually came to encompass regulatory reform to prevent re-occurrence of such catastrophes, increased social assistance, and enormous public infrastructure projects. Such investments played a significant part in preparing the United States for the challenges of World War II, and the Democratic Party was still reaping the political benefits long after Roosevelt’s death in 1945.

Whilst the world economy today is far healthier than it was in 1933, the memory of the Great Recession of the last decade has yet to fade. Wealth inequality in the developed world is approaching similar levels to those seen before the Great Depression, with the Organisation for Economic Co-operation and Development (OECD) reporting that the poorest ten percent of the population now earn on average only one-ninth of the richest ten percent. Whilst unemployment is currently falling, long-term forecasts, especially in the blue-collar sectors of the economy, are rather more hazy.

Increasing automation is generally expected to remove rather than create jobs in developed nations - a 2013 study by the Oxford Martin schools suggested 47% of the jobs in the US economy are at risk. Alongside this lies the spectre of climate change – which is, and no doubt likely will continue to be in the foreseeable future, one of the greatest challenges our species has ever faced.

How do we move forward in this a world, replete with such socioeconomic and environmental challenges? The answer must lie in increased investment sustainable development, of the sort which benefits everyone in society without destroying the environment. Obviously reckless debt-fuelled growth is most certainly not a fitting solution. So what is? Well, political circles today are abuzz with the idea of a ‘Green New Deal’, a reinvention of Roosevelt’s nearly century-old idea in a form fit for the 21st century. Whilst the idea itself is not particularly new, recently it has been thrust into the spotlight in the United States by Alexandria Ocasio-Cortez, a first-term congresswoman from New York.

However, it is clear that the United States is not going to take the lead here, at least not under the current administration. Ocasio-Cortez’s motion was resoundingly defeated in the senate when presented earlier this year. Many have thus turned their hope to the European Union, which in recent months has passed a raft of environmental and infrastructure investment measures, including last month’s setting of a deadline for the phase-out of single use plastics and a €4bn investment programme focusing on energy sustainability, environmental management, and capital infrastructure. From a scientific point of view, it is especially pleasing to see not only funding for ‘tried and tested’ solutions, but also European investment in cutting edge research to tackle some of these challenges using new technologies. Some of the loudest cheers for such a European Green New Deal have come from surprising sources - the EU’s Brexit negotiator, Michel Barnier, somehow recently found the time to speak of the need to build a Green Europe as part of ‘an economy which serves everyone’.

So what? With the UK now scheduled to leave the EU at the end of October, it seems unlikely that we will be able to have as much input into the policy-making for our European Green New Deal as we might like. However, to imagine that we can ‘go it alone’ and come up with our own, independent programmes would be most unrealistic – and even if we could, it would be a grave mistake. For such an enormous undertaking to succeed, we must insist upon full UK participation in and regulatory alignment with EU environmental projects.

There are multiple reasons for this. Firstly, as demonstrated at the Paris Climate summit, the existence of an international block offers negotiating clout much greater than the sum of its constituent countries. If a Green New Deal is to succeed in tackling the challenges faced by climate change, increased automation, and wealth inequality, then it must be a global effort - if each state had been left to negotiate their own original ‘New Deals’ in the 1930s without federal oversight, the raft of competing, contradictory proposals would likely have resulted in the rapid collapse of the program. The UK’s voice being in harmony with the EU’s would only amplify the call for other countries, especially developing and newly developed countries, to climb aboard.

Secondly, if the UK pushes ahead with some of the hardline Brexiteers’ plans for a fast-and-loose regulation-light economy post Brexit, it risks undermining not only our nation’s plans for environmental sustainability and jobs-focused growth but also those of the European Union. The transfer of jobs and pollution overseas has been one reason why prior environmental sustainability programs have struggled, and as Ocasio-Cortez’s original motion noted, pose a real risk to such a Green New Deal. Setting Britain and the EU against each other in an environmental race to the bottom for purely political gain would further endanger the future of our planet.

So regardless of what happens with Brexit, we as scientists, engineers, and tomorrow’s policy-makers must insist that our politicians develop a Green New Deal -  a European Green New Deal - with the UK and EU working together to tackle the greatest challenges of our time. To allow otherwise would be a grave mistake, for which the future generations will surely judge us harshly.

Ben Fernando is a DPhil researcher in Physics at the University of Oxford. His research focuses on wave propagation in fluids. Ben is also chair of Scientists for Labour and can be found on Twitter @benfernando2.