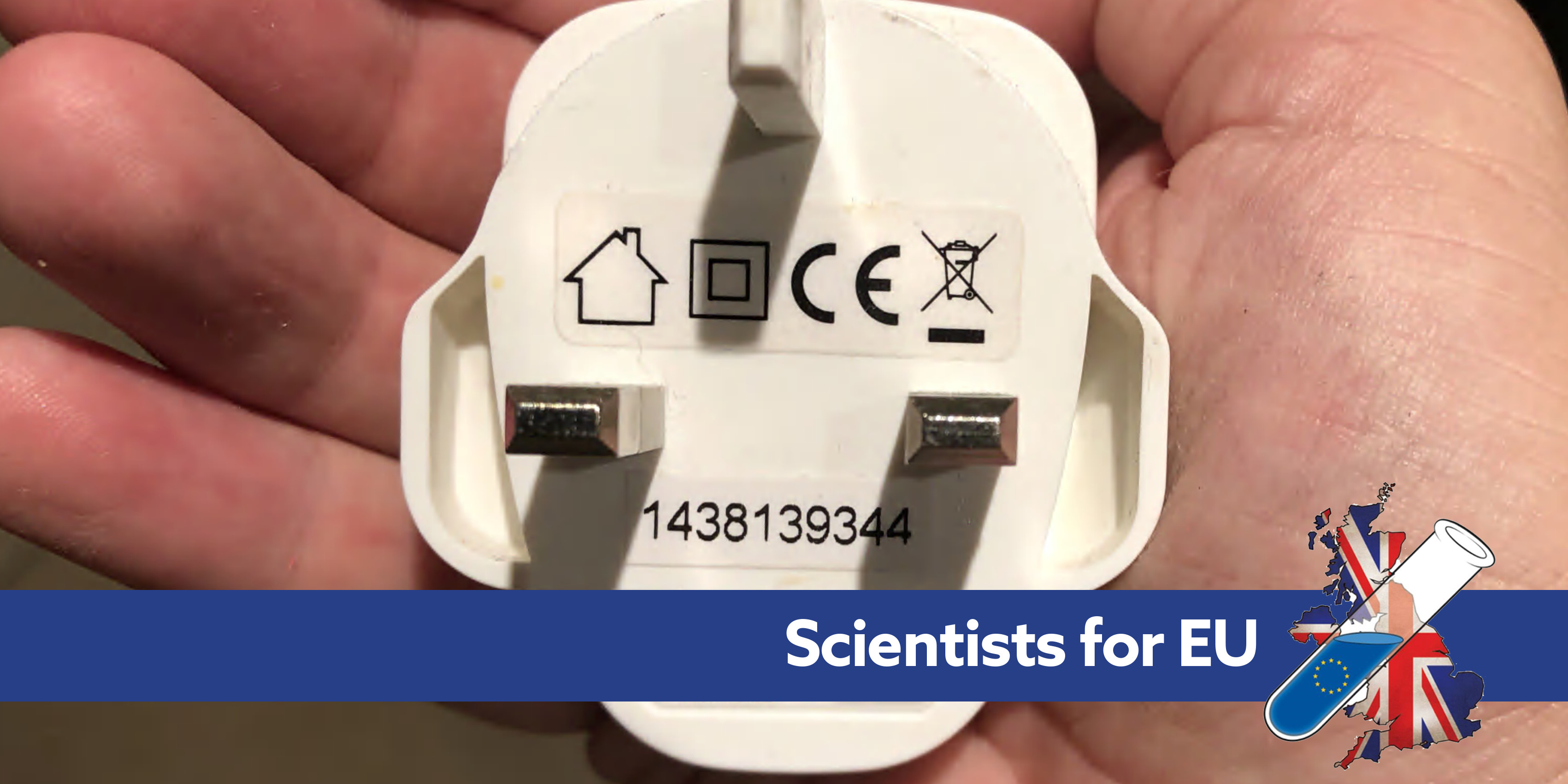 Before the advent of the Council Directive 85/374/EEC (liability for defective products) there was no CE mark and EU member states could reject the sale of any product that did not meet their own safety standards. This meant that manufacturers had to create different products for each of the different national requirements if they wanted to sell their products there. These national safety standards were effectively import barriers as they were often established around home-produced products rather than ‘foreign’ competition.

The UK believed this was unfair and along with other members lobbied for common standards. This eventually resulted in the EU Machinery Directive in 1989 (Directive 89/392 EEC) featuring common harmonised safety standards across the EU. Thus a level playing field was created and the passport to this was the CE mark. The application of the CE mark is simply the outward sign that the product meets with ALL the required safety standards. Accompanying this is a declaration to that effect signed by the manufacturer’s representative which, if subsequently found to be in breach, the product can be removed from sale in all EU states and fines or imprisonment for those concerned. The key to all this is the requirement that either the manufacturer or their representative (known as the responsible person) is resident within an EU member state so that they are in fact subject to EU law, liability and potential prosecution. Third Countries (those countries who are not members of the EU) are not subject to EU law and so cannot be part of the CE process.

On the 22nd. January 2018 the European Commission published an important document (Titled Notice to stakeholders), outlining the consequences that Brexit will have on UK manufactured products which are subject to CE marking requirements when placed on the European Union (EU) market following 19th March 2019 ("Brexit day").

Following "Brexit day" any UK based company that currently manufactures and directly distributes CE marked products into the EU will no longer be able to do so as the UK will become a Third Country.

CE marking is not something that can be fudged over within a trade deal as it is embedded in EU law. The HSE in their guidance notes for CE compliance responsibility state:

“The manufacturer, or the manufacturer's authorised (in writing) representative in Europe (in the UK they are known as the Responsible Person), carry the full responsibility for the safety and conformity of the product. This duty must be met before the product is placed on the market or put into service.”

Those concerned with worker safety, such as trade unions, might consider whether UK safety legislation will always mirror that of the EU or gradually fall behind? Will companies, given a choice, buy cheaper manufacturing tools which fall short of CE safety requirements?

Consumers may also wish to consider the items that they buy in the UK would no longer be covered by EU liability law, regardless if it had CE stamped on it or not. Do they know, care, or trust what will replace that? Are they happy that future products available in the UK may also fall short of the safety level currently expected under the CE mark?

Our government’s rhetoric will undoubtedly be that our safety standards will always be second to none, but there is a real danger that the UK will gradually lag behind the ever improving standards required by the CE mark. This is simply because the pressure to reduce manufacturing costs will be immense as the UK attempts to ‘go global’ again from a lone precarious position rather than continuing to expand globally from the secure base of EU standards.

As with so many other aspects of how our businesses work, there is a lot of Britishness woven into the EU. Our famous CE mark is no exception. It would be a real shame to have those years of work jettisoned and UK manufacturers left out in the cold by our own national volition.

Nick Paul is a qualified mechanical engineer, lecturer and safety advisor. He has designed and developed specialist agricultural machinery, taught engineering and IT at colleges and worked as a safety advisor to a major UK manufacturing company.

Specialising in CE marking and the machinery directive, Nick was part of a ‘road show’ team organised by the HSE to help introduce CE to UK industry. He is now retired.