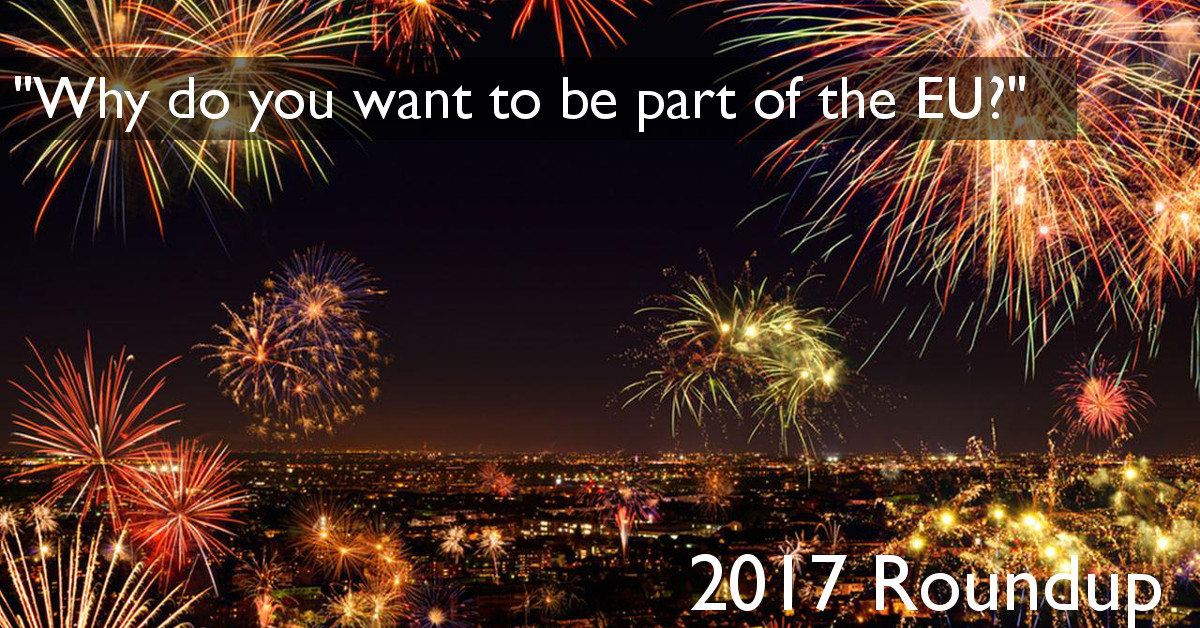 Dear XXX, thanks for getting in touch.
We hope we can answer your question with the following list of reasons for wanting to be part of the EU.
The Lancet is one of the world's most prestigioius medical journals. In this recent article, health experts evaluated every type of Brexit and tried to give a score for how it would impact the NHS. Every type of Brexit damages our NHS.
www.thelancet.com/journals/lancet/article/PIIS0140-6736(17)31926-8/abstract
On the other hand, our government hasn't performed any impact assessments on how Brexit will affect our NHS, or any other institution.
http://www.independent.co.uk/news/uk/politics/david-davis-brexit-impact-assessments-uk-economy-sectors-industry-eu-withdrawal-mps-select-committee-a8094481.html
While the government has not been bothering with impact assessments, other groups have. The IMF recently warned that Brexit might mean privatisation of the NHS because of damage to tax receipts: https://www.thetimes.co.uk/article/privatised-nhs-and-tax-rises-forecast-by-imf-h969qgjmb
Brexit is set to strip £72bn from GDP which means a little over £20bn lost from tax revenues by 2021:http://uk.businessinsider.com/the-economic-cost-of-brexit-in-gdp-2017-11
This comes at a time when the NHS is already expected to be underfunded by £20bn per year by 2021: https://fullfact.org/health/spending-english-nhs/
Really, we could exit from Brexit and give our NHS the £20bn per year it requires instead.
The international think-tank called the Rand Corporation recently published an economic impact assessment on the different types of Brexit. They said, again, that every type of Brexit is damaging to our economy. There are lots of think tanks and some have their own agenda, but this one is respected well enough that even the ultra-Brexity Daily Express reported their findings without any complaints: https://www.express.co.uk/news/uk/891217/Brexit-news-latest-Rand-corporation-Brexit-update-UK-economy-gdp-EU-European-Union-video
Of course, that's just the NHS and the economy and jobs and so on.
For science, there are also major problems.
Here's Heriot Watt university announcing jobs and cuts because of Brexit damage to their prospects:https://www.timeshighereducation.com/news/heriot-watt-university-blames-brexit-for-redundancies
Here's Aberystwith University reporting a loss of international students straight after the referendum. http://www.bbc.co.uk/news/uk-wales-36799951
Here they are shortly after, announcing job losses and cuts because of Brexit damage to their prospects. http://www.bbc.co.uk/news/uk-wales-mid-wales-39859608
Other universities have expressed concerns and several others have announced cuts and job losses too: http://www.bbc.co.uk/news/uk-politics-uk-leaves-the-eu-36719923
It's not just the NHS, universities, public finances and the economy. We do rely on migrant labour for specific industries. Our farming, for example. We've had endless stories about reduced immigration harming our farms this year e.g. https://www.ft.com/content/13e183ee-c099-11e7-b8a3-38a6e068f464
After all the talk of "getting our fishing back", the fishing industry of Grimsby wants a Brexit exemption: http://www.grimsbytelegraph.co.uk/news/grimsby-news/brexit-exemption-sought-grimsby-seafood-736984
And the car industry has warned of the dangers of leaving the Customs Union e.g. https://www.theguardian.com/politics/2017/nov/14/honda-uk-warns-mps-of-consequences-of-leaving-eu-customs-union
Some of this may seem like scaremongering, but the other way to view it is: the EU has been a boost to our NHS (which has been starved of funds for 7 years); it's a boost to our university and education systems; it's a boost to our industries like farming and car manufacturing and fishing; it boosts our GDP which we can then use to fund our public services (or not, under the Austerity government.)
A prime example of this is the problems with the Irish border. Leaving the EU is proving very problematic for maintaining peace and stability in Northern Ireland. That sounds like scaremongering again. But the other way to look at it is that EU membership really helped bring about the Good Friday Agreement because it simplified issues about moving people and goods and services across the border in Ireland and the border between Ireland and the mainland UK.
The big question really is why would we want to go ahead with Brexit?
Nigel Farage said the day after the referendum that they shouldn't have promised more money for the NHS. https://www.express.co.uk/news/uk/682979/Nigel-Farage-NHS
Generally speaking the Leave campaign has admitted that they lost the economic argument and they lost the science and trade and other arguments. The only thing they won was the appeal for 'more sovereignty' and the control of immigration.
The government's own Brexit white paper (Brexit government, post referendum) states, "Parliament has remained sovereign throughout our membership of the EU" - https://www.gov.uk/government/publications/the-united-kingdoms-exit-from-and-new-partnership-with-the-european-union-white-paper/the-united-kingdoms-exit-from-and-new-partnership-with-the-european-union--2
So the only thing left is immigration.


But, as with the farmers who lament the loss of their labourers this year, and the universities making cuts because of lost students, our NHS is losing staffing because of the Brexit vote.


Now, no one voted for fewer staff for the NHS. But the problem with international migration is you can't have half the country vote for fewer foreigners without upsetting all foreigners. We can't say "let's keep the good ones" because it's not up to us. It's up to them.


So if we never lost sovereignty and our anti-immigration policy is damaging industry, public services, universities and the economy... what's left?


A very expensive Royal Yacht for Liam Fox to swan around in? http://www.independent.co.uk/news/uk/politics/brexit-ministers-royal-yacht-plans-eu-uk-negotiations-talks-deadlock-queen-a7998021.html

Merry Christmas and hope you'll join us in 2018,